I have allowed myself to be overcome with the anxiety and worry that cancer can bring. It creeps up on you like moss growing over a stone, you don’t see it growing until suddenly its there, all pervasive.

It chooses to announce itself at night, when the hours are long and the senses heightened. This can be a lonely place, wrestling with you own thoughts and worries.

I choose to use hypnosis during these times, ‘mindfulness’ , it works for me , and is a clean alternative to sleeping tablets or other chemical interventions.

Having watched the clock tick by minute I resolved with myself that the following day would not be dominated by thoughts of my mortality but moreover enjoying the increasing fitness and mobility that I am increasingly getting. As I’v said before ‘tomorrow is another day’.

I’m noticing also the Little Simon tends to be very active over night, both in that twilight zone before falling to sleep and during the sleeping period (when I do get to sleep).

Lights out last night was followed by a brief period of gently falling to sleep, conversation began to ebb away, breathing became soft and rhythmic, then – paarrrrrpppppp pop pop pop! (Queue vent of bag)

As the malodorous smell began to waft up our face to face embrace was abruptly brought to an end. Without uttering a word we both turned over and faced the opposite direction. Who says romance is dead.

I floated the idea of ‘doing the Burrator circuit’ this delightful circular walk around the Dartmoor reservoir was and is a firm favourite of ours and prior to surgery was walked and cycled regularly.

Surprisingly this suggestion was well received and following the usual preparation we set off.

Up to this point my maximum mileage per day has been 2 miles, now Burrator is a good 4, will I cope? 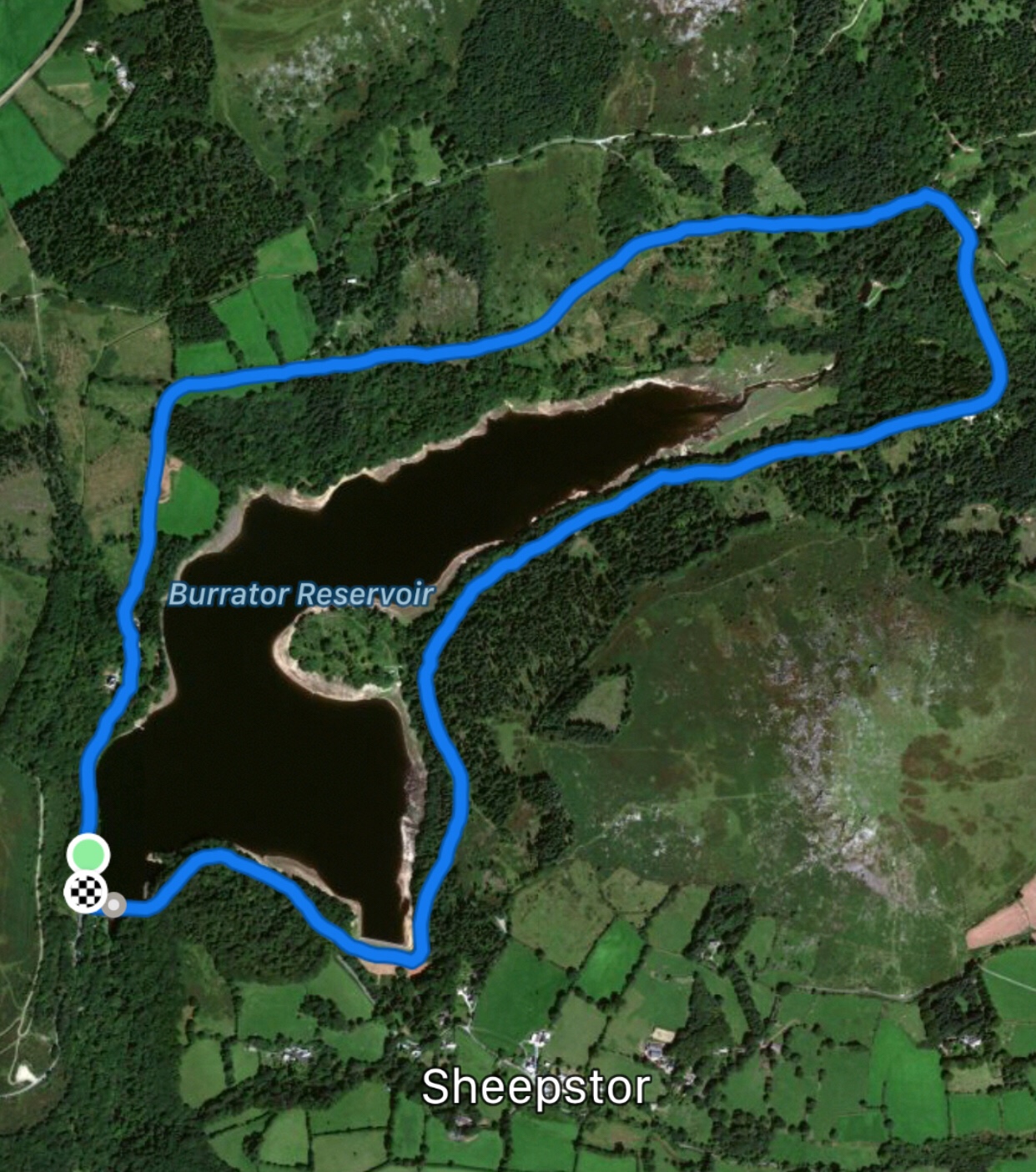 Making sure I topped up on Isotonic drinks and that the stoma bag was firmly attached we set off.

Boy was it good, not only was I coping, I forgot for many minutes that I even had a stoma, I forgot lots of things . For that brief hour life was normal, life was good.

And on completion of the walk I was still full of beans, this is good, we want more of this. 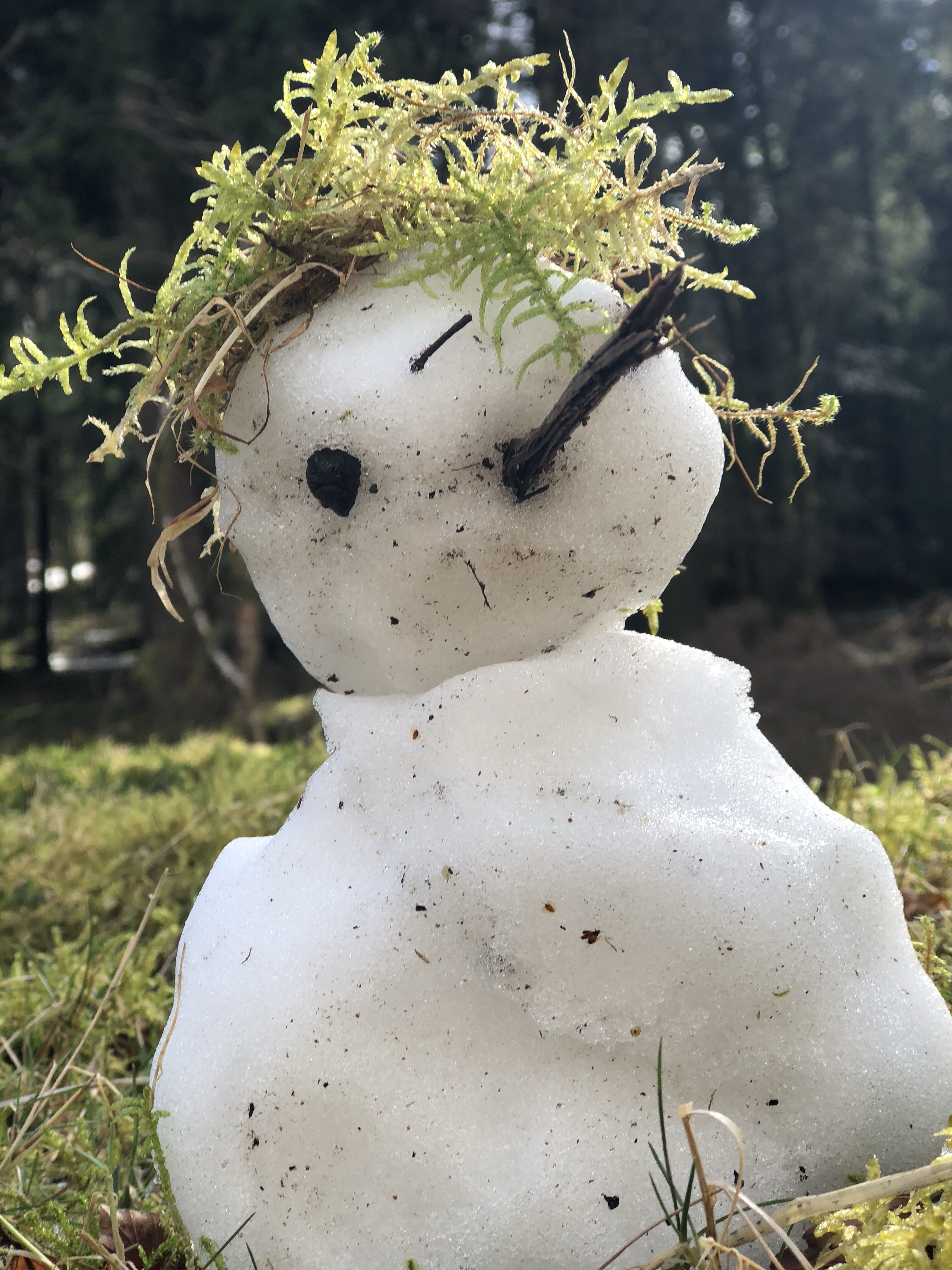 I watch you sleeping……

Powered by WordPress - Theme by Anders Norén & tweaked by Gupchoice